Researchers at Neuroscience Research Australia (NeuRA) compared the mental health and wellbeing of youths aged 10-17 in order to identify whether migrants or non-migrants are better able to function after experiencing trauma. 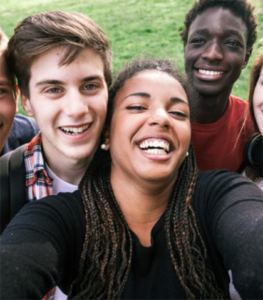 The global study, published in the journal ‘Frontiers’, analysed almost 200 young people who were born in or had migrated to: Australia, Canada, China, New Zealand, South Africa and the United Kingdom.

The study showed youths who have migrated from their hometowns have higher levels of wellbeing and resilience following trauma experienced in the previous year.

In comparison, non-migrant teens, who had not moved from their birthplace, had lower levels of wellbeing and resilience following trauma exposure,” said

“There are several reasons as to why migrant youth are better placed to recover after trauma than other youth. It could be that families who do choose to relocate have the external resources needed to enable migration from country to country; whether that is familial, social or financial,” Dr Gatt said.